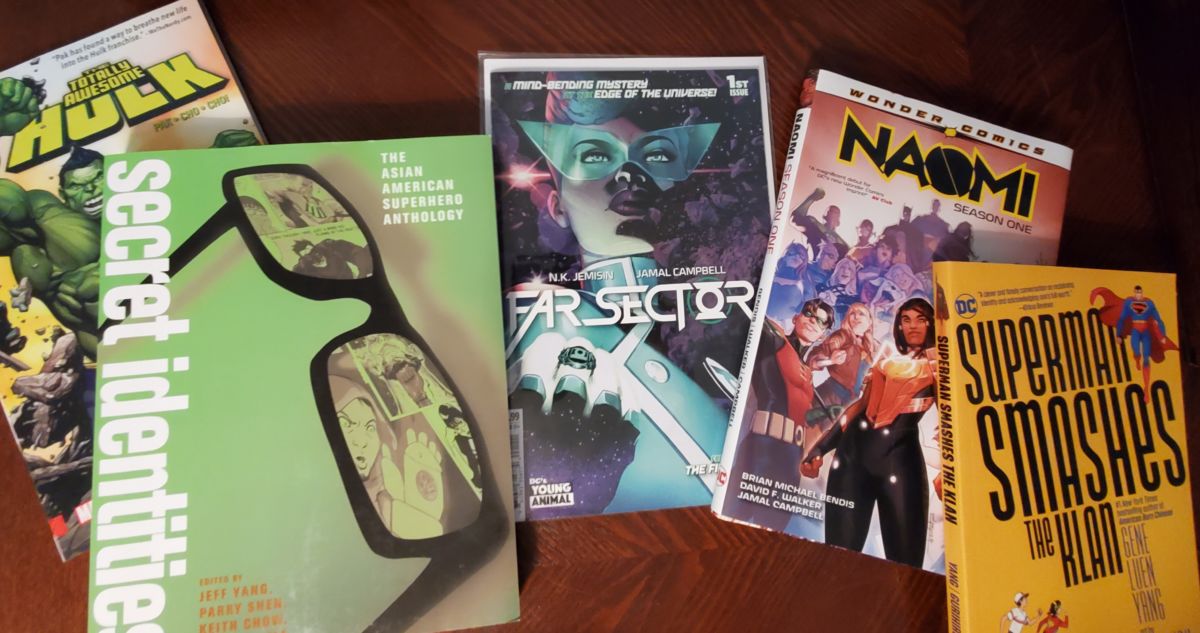 COVID19 has stripped away a lot of the everyday distractions and yet the worst parts of our world can’t seem to be stopped. Mother Nature still destroys homes, POC are still killed for reasons undeserving of death, people on minimum wage (which does not cover the bills) have to risk exposure to a deadly disease or lose their jobs, people are losing businesses and jobs through no fault of their own, and some people who I refuse to name are threatening (again) to send our country into a tailspin.

For me, this results in some major guilt. Specifically, the guilt of having the opportunity to free myself from those realities through creativity.

Often, I can work through the guilt, but the current nature of things makes it harder. There are just so many people struggling so profoundly, and I am not. The guilt freezes my hand midair as I reach for my guitar. It weighs me down when I try to bake or draw. It catches in my throat and shades everything in dark gray shades of despair.

I don’t have answers. Below is merely a string of observations about what helps me continue my creative path through some difficult territory.

Creativity does not require privilege

First and foremost, the assumption that my privilege gives me more opportunities for creativity than other people is a rather simplified view of the world. It’s like saying someone without sight sees the world less than I do. Sure, if you want to get technical, that is true for vision. But the human body is amazing – there is more than one way to see and experience the world around us; the body and mind will adapt to allow for whole new experiences we never realized was possible. It is not my place to diminish the creative processes of those without my specific abilities or privileges.

Don’t get me wrong, money helps. Having connections helps. Not being seen as someone “less than” helps. Living in a system built for who you are helps. But it does not make creativity possible. In fact, creativity without struggle is often like hiking without a path. “Yay, nature! But…where am I?”

If I could snap my fingers and make all suffering go away I would do it yesterday. But if suffering has to exist, and for now it does, creativity is one of the best biproducts we could ask for. I suppose this is all to say that I choose to focus on enhancing everyone’s paths to being creative rather than hindering my own.

With the most recent onslaught of awful news, gardening came to the rescue. Here’s how my brain works. Cooking, baking, gardening…these are easier things to initiate because I “must” do them. After all, a girl’s gotta eat.

It helps alleviate the guilt to know that if I don’t water the garden it’ll die. (Except the blackberry vine. I didn’t water that thing for like 4 months while it was still in a small pot, and it was still alive! Indestructible.) This is the “excuse” I gave myself so I could be, you know, human. Some other examples that I’ve seen people use… Calling creative pursuits ‘self-care’ instead of ‘hobbies’. Using creativity to contribute to the household so it is viewed as productive. Working creativity into a date night or hang out activity.

Now, if you want to be really ahead of the curve, you can start battling the larger hurdle: Why do I even need an excuse to be human? (Whoa.) 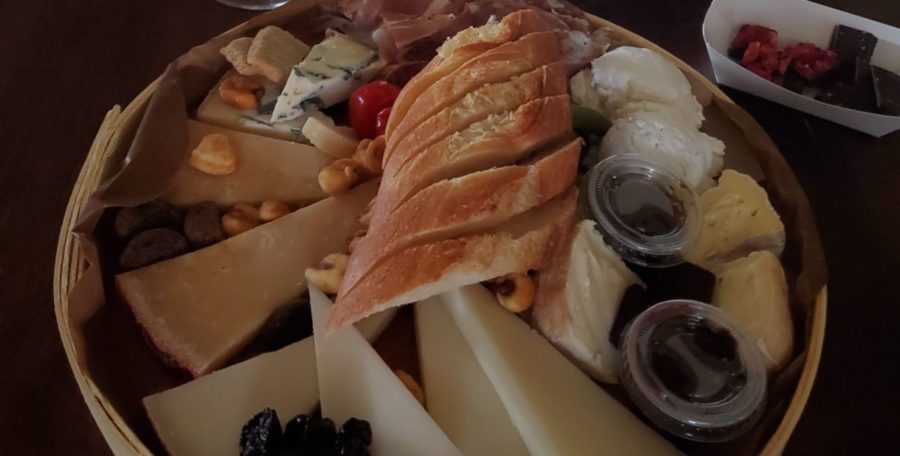 You are not the cheese, so do not stand alone

Aside from the fact that I now realize I have absolutely no idea what that song is about, you are not the blue cheese that, despite being so delicious, is too stinky to be around. The first thing I want to do when I see the news is to curl into a ball in the darkest corner of my house, stuff my face with said cheese, and never come out. You may have the same visceral reaction. If you need a moment, take it. But please, come back out of your hidey hole. Or at least let someone curl up in that ball with you.

Trying creative pursuits outside of my norm has been my recent favorite for connecting to others while simultaneously propelling my creativity through the guilt to something constructive. A local comic bookstore offered to help customers identify graphic novels highlighting Black communities. (I bought a few that I loved and have now expanded my scope to Asian and Asian American communities.) I am in a virtual guitar class and the teacher incorporated multiple Latin-x songs in our current class because she had noticed a lack of inclusion in her natural music preferences. I am following local artists from a variety of backgrounds in order to better understand the place I live.

It is becoming easier and easier to access the art of people whose works have previously been hidden or hindered. Go out and find it! Or, even better, find and support the artists themselves!